....is a historic neighborhood located in the geographic center of Detroit, Michigan. It consists of over 900 homes built on four east/west streets: West Boston Boulevard, Chicago Boulevard, Longfellow Avenue, and Edison Avenue, stretching from Woodward Avenue on the east to Linwood Avenue on the west.(View Recently SOLD below) To follow new listings as they come on the market, click LINK for daily updates. 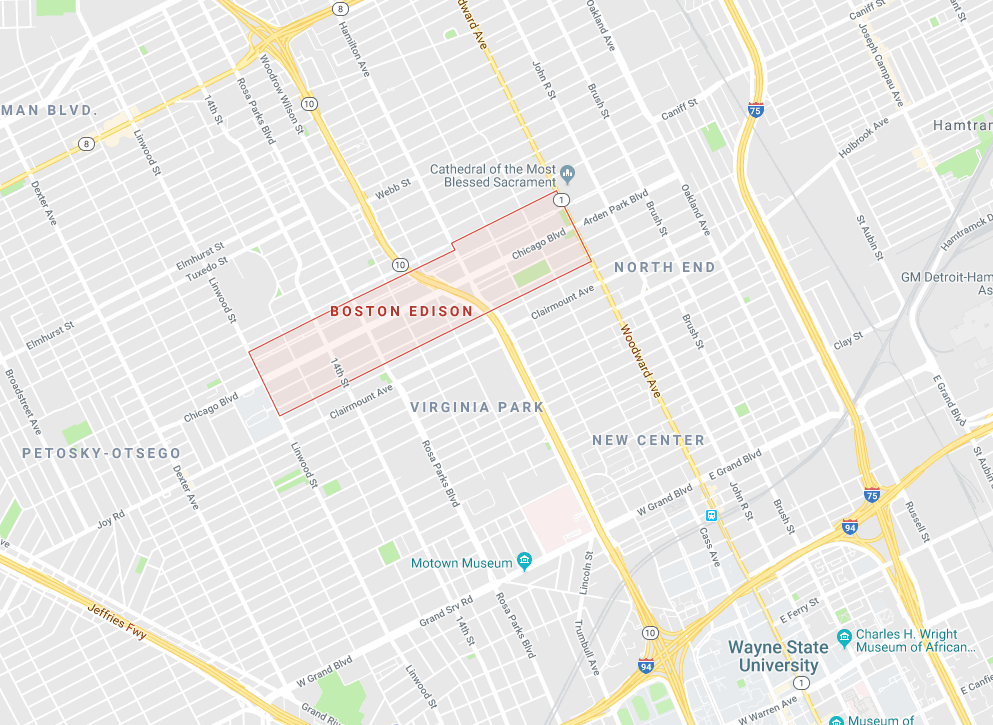 The Boston Edison Historic District It is one of the largest residential historic districts in the nation. It is surrounded by Sacred Heart Major Seminary to the west, the Arden Park-East Boston Historic District and the Cathedral of the Most Blessed Sacrament to the east, and the Atkinson Avenue Historic District to the south. The district was designated a Michigan State Historic Site in 1973 and listed on the National Register of Historic Places in 1975. Want to see it in person? Download the driving tour created by the Historic Boston Edison Association:(CLICK IMAGE BELOW) 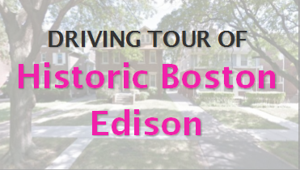 The Boston Edison neighborhood has seen a resurgence in home ownership! See what has recently sold in the area below.

BACK ON THE MARKET - Spacious Boston Edison home on Longfellow! Just a few minutes from Downtown, Midtown and Midtown. This 3,500 sq ft home has 4 bedrooms, 2 full baths ...

Nestled in one of the most cherished Detroit neighborhoods, this stunning historic Boston Edison residence is precisely what you've been looking for. Built in 1922, this ...

Lovely Boston Edison Neighborhood Home FOR SALE--Original plaster details, crown moldings, original hardwood floors; the features that draw you into the historic and the ...

OPEN HOUSE SUNDAY, MARCH 1 1:15PM-2:15PM. This remarkable restoration in the Boston Edison Subdivision has 4 spacious bedrooms, 3 full baths and 2 half baths. This histor...

Nice 3 bedroom, 1 bath brick colonial being sold as is. Lots of possibilities! 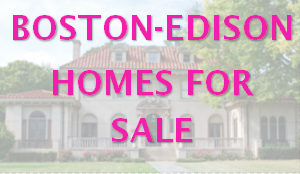 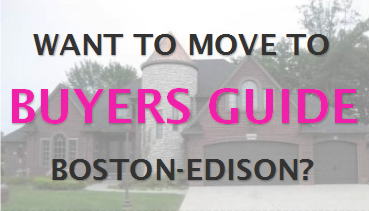 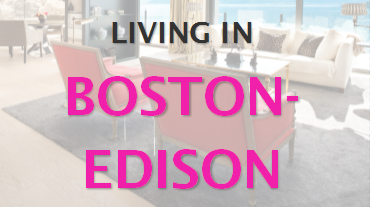 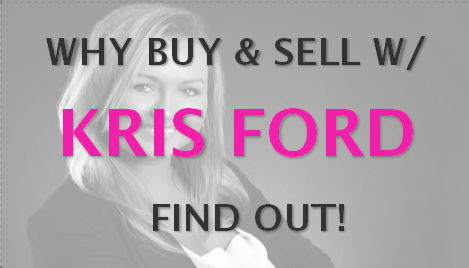 Special Thank You to the https://historicbostonedison.org for allowing us to utilize their site information to make this page happen.